Many organizations are looking for quick wins in medical tourism: put up a new website quickly; implement quick services for medical travel patients; launch a quick marketing campaign; and attract international payers quickly. The reality is that if you are only focused on quick wins, you’ll be quickly disappointed.  Long-term success in medical tourism requires a disciplined and proactive approach that is patient-centric, promotes continuous innovation, and leverages smart relationships and partnerships.  Register for this webinar and understand where the gaps are so you can identify where the opportunities lie. 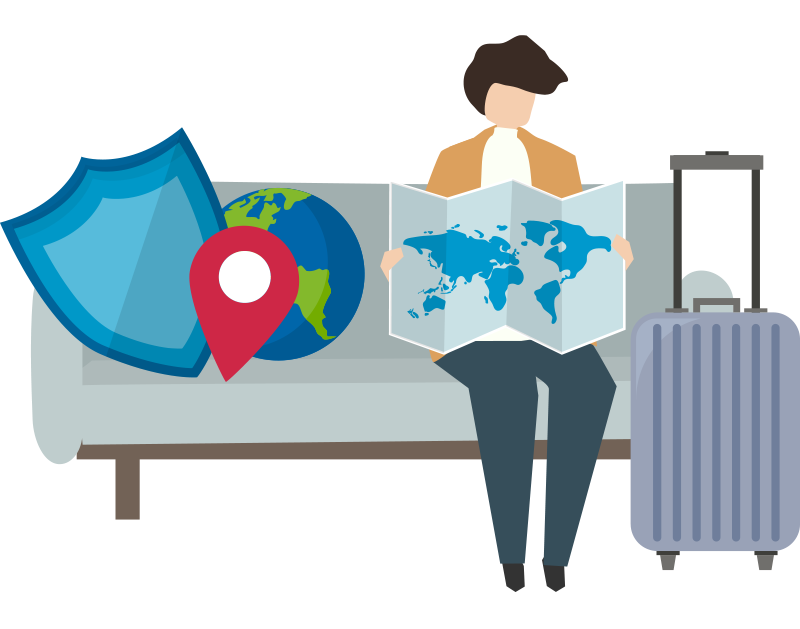 Join us December 7, 2022 at 10AM EST as industry experts discuss why some organizations are successful in medical tourism while others are failing and why some organizations hit a “ceiling” of patient volume they just can’t get past, while other healthcare providers have patients beating a path to their door.  We will examine key industry stakeholders, including insurance companies, facilitators, hospitals, doctors to understand some common denominators for success and failure in medical tourism.

Register for the Webinar →

Things you may be doing right now that are limiting the success of your medical tourism marketing.

GHA’s new EXCELerator program, a solution designed to accelerate innovation and maximize opportunities for success in the global healthcare space.

Steps startups and insurers can take to maximize a successful entry into medical tourism.

Why some government initiatives are successful while others are not.
INDUSTRY LEADERS

Jonathan Edelheit is Chairman & Co-founder of Global Healthcare Resources and the Medical Tourism Association. Mr. Edelheit helps governments, insurance companies and hospitals create strategies for medical travel and population health management and to execute on those strategies. Mr. Edelheit is the foremost expert in medical tourism having worked in over 60+ countries with the leading stakeholders, helping them envision their programs and then bringing them to life.

Mr. Edelheit is at the center of a corporate network connecting hundreds-of-thousands of executives and professionals through his portfolio of companies, magazines, events, and expansive presence on LinkedIn Groups with over 200,000+ members. 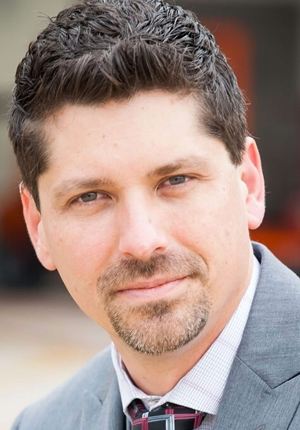 Bill Cook is Director of Business Development & Marketing for Global Healthcare Accreditation (GHA) and Surveyor. Since 2006, Bill has been deeply involved in medical tourism in a number of different capacities: as a provider of medical services, a facilitator and later consultant, educator and speaker focused on the topic of international patient services.

Prior to joining GHA,Bill was co-founder and vice president of Medical Tours Costa Rica, a pioneering organization that played a key role in positioning Costa Rica as a leading medical tourism destination. Between 2006 and 2013, Bill and his team managed offshore medical care for over 3,000 patients treated at Costa Rica’s three JCI accredited facilities. During this time (December 2006 to October2011), Bill and his brother Brad Cook developed and managed Hospital Clinica Biblica’s international patient department, helping to position the facility as-one of the region’s premier international hospitals.

In 2012, Bill worked with Renee-Marie Stephano, president of the Medical Tourism Association, to help develop the first version of the International Patient Services Training and Certification program (IPSC). In 2014, Bill joined the Medical Tourism Association as the Director of Business Development for the Asia-Pacific region particularly focusing on initiatives in China. Bill has also worked as a consultant in medical tourism for several Latina American governments and has spoken or presented workshops in a number of countries including Brazil, China,Colombia, Costa Rica, Jordan, Mexico, Puerto Rico, and the United States.

Bill is an author and a regular contributor to the “Medical Tourism Magazine (MTM), published by the U.S. based Medical Tourism Association. Bill has coauthored several books, guides and written many articles related to medical tourism and the international patient experience. 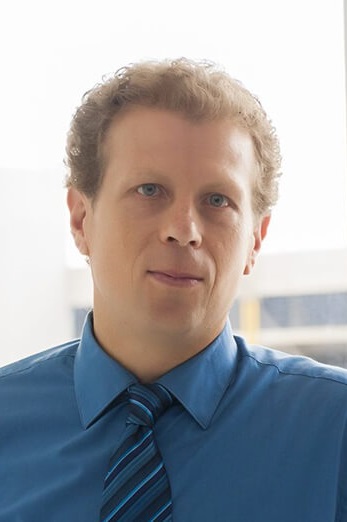 Register for the Webinar

Fill out the form to register for the webinar

Fill out the form to watch for the webinar